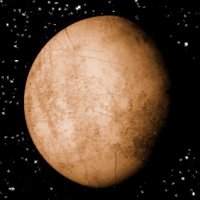 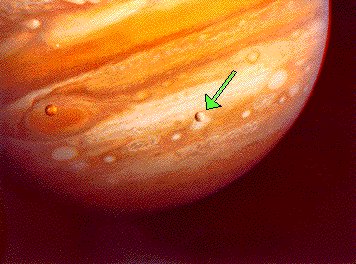 MPEG video of the Oxygen Production: 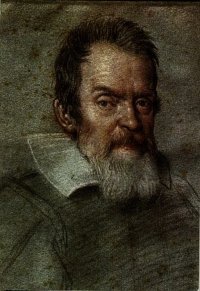 Europa was first discovered by Galileo Galilei in 1610. He discovered it along with Io, Callisto, and Ganymede using the aide of a telescope. Simon Marius discovered them independently in 1610 as well, but his claims could not be verified. Galileo published his findings right away so he gets most of the credit. Marius did give them their current names, however.

In Greek mythology, Europa was a Phoenician princess Zeus(Jupiter) lured away by posing as a beautiful white bull. He carryed her accross the sea and she bore him King Minos of Crete. The other Galilean moons Io, Callisto, and Ganymede, also have their names from mythological figures who had close encounters with Zeus. Europa, Io, and Callisto were mistresses of Zeus. Ganymede was a king's son that Zeus carried to heaven.

Pioneer 10 -- 1973 did a flyby of the Jovian System. These were the best photographs it took of Europa. 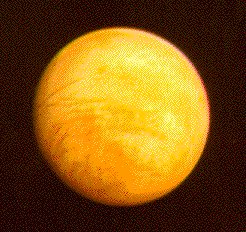 Voyager 1 -- 1979 did a flyby of most of the outer planets. Voyager 1 and 2 only took detailed photographs of small portions of Europa and they were in high sun so it was difficult to see relief. 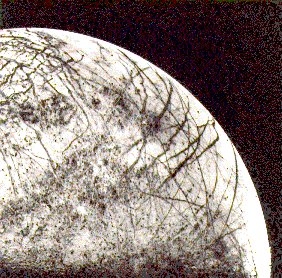 Hubble Space Telescope -- 1995, ongoing photographs being taken. Hubble will be able to take photographs regularly to try to follow the changes in the surface features and processes that go on. 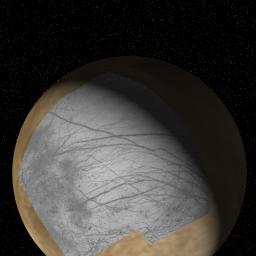 Europa was poorly imaged by Voyager so the plan includes a mix of high resolution and low resolution observations to provide context. 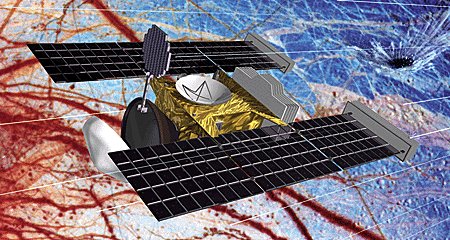 Europa Ice Clipper Proposed Mission ( Astrobiology Website ) -- The overall science goal for the Europa Ice Clipper is to sample the surface of Europa to understand the processes that shape it and to look for evidence of a subsurface ocean. In addition it will address questions as to the formation of Europa and the source of water for the Galilean satillites. 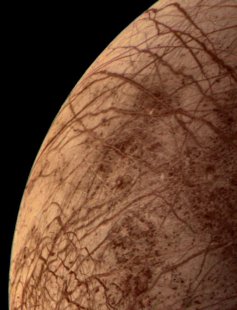 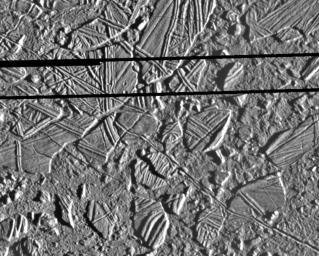 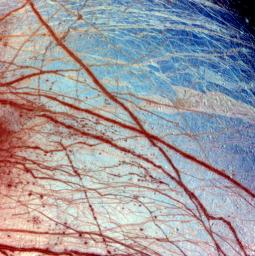 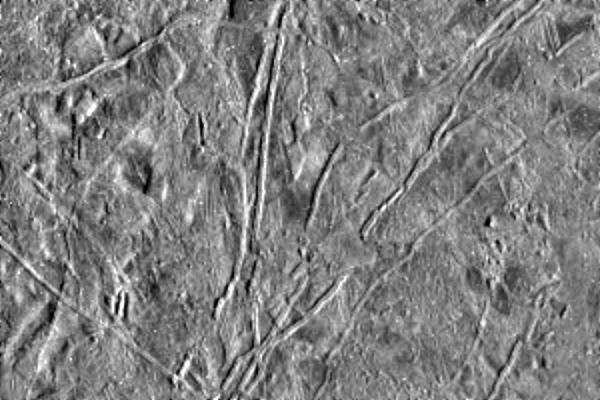 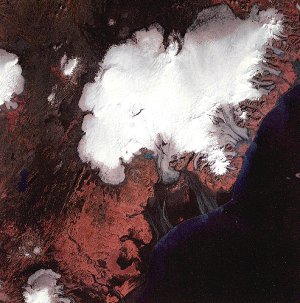 Comparision to Volcanic Eruption Under Vatnajokull glacier in Iceland 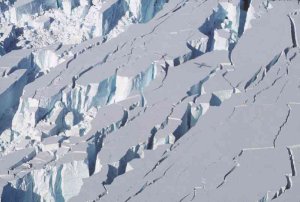 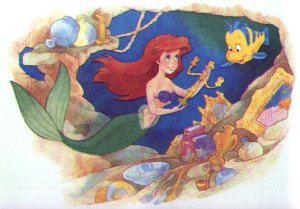 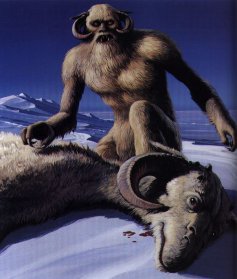 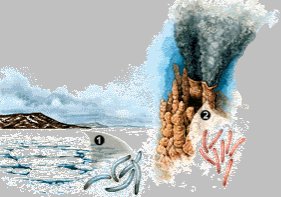 Examples of extremophiles on Earth